Join us for a special VIP party! This will begin at 5:00 pm. VIP’s will get to take part in a Whiskey Tasting, appetizers, and a front-row seat to the Live auction, as well as entertainment provided by comedian Kermet Apio. Don't miss this exciting event! VIP seating is limited! 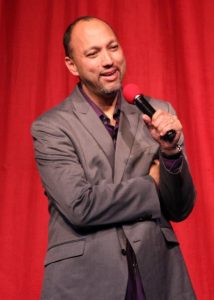 Kermet Apio has appeared on Comedy Central, A&E, and NBC. He’s performed in 47 states, 5 Canadian provinces, as well as international shows in Hong Kong, Israel, and Pakistan. He is a past winner of the Seattle International Comedy Competition as well as the Great American Comedy Festival, a national competition held in Johnny Carson’s home town. 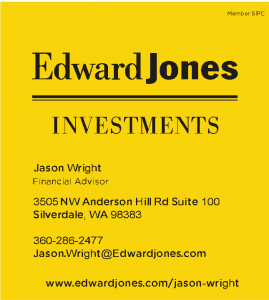